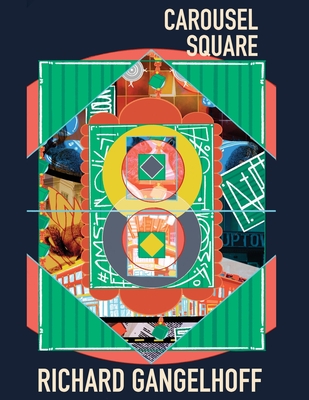 Dear reader: It's 2009, Minneapolis, Minnesota. Chitchee Chichester works in a used bookstore called BookSmart at Lake & Hennepin in Uptown. By working there as an apprentice, Chitchee intends to open his own used bookstore, Ulysses & Sons. He quickly grasps the inner workings of the used book trade, firsthand; in fact, it's one unique character after another, each one more eccentric than the other And the entire Uptown neighborhood loves BookSmart. Meanwhile, a local developer, the Martensen People's Group, has booked BookSmart for the wrecking ball. The rent-trapped owner can do nothing, and the powers that be--politicians, police, developers, and even criminals--have converged to eliminate the bookstore, tossed about like a teapot in a tempest. But can a small band of garrulous geeks, avid nerds, and high-browed yokels save BookSmart? The Martensen People's Group already owns CAROUSEL SQUARE and the surrounding cookie-cutter condos, faceless bars, and malls with merry-go-round jobs for their niche stores. Or will CAROUSEL SQUARE stop the heartbeat of the neighborhood-its bookstore?