In From the Cold: The I Spy Stories (Paperback) 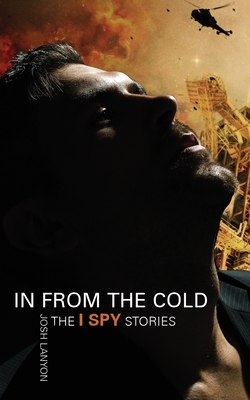 I Spy Something Bloody

Espionage was always a game, but now British spy Mark Hardwicke wants to retire and settle down with ex-lover Dr. Stephen Thorpe -- if Stephen will have him. Unfortunately, Stephen has other plans -- and so do the terrorists who want Mark dead.

I Spy Something Wicked

It's All Hallow's Eve and Mark Hardwicke's past has come back to haunt him. The Old Man needs Mark to go on one last mission to the wild, lonely hills of Afghanistan -- a mission Mark knows he can't survive. Even if he does make it back, Stephen has made it very clear Mark is out of second chances. Should Mark place his lover and his own happiness before duty?

I Spy Something Christmas

Nothing says Christmas like a bullet with your name on it. Mark is used to death and danger. Stephen will never be okay with violence -- or Mark's attitude toward it. Like the holidays weren't tough enough on a romance.