The Man With No Head: The Life and Ideas of Douglas Harding (Hardcover) 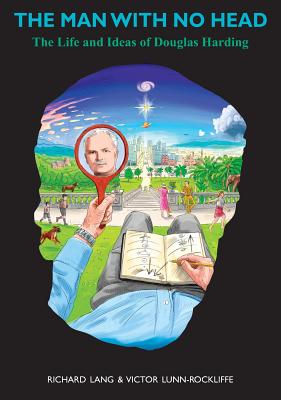 Douglas harding (1909-2007) began asking the question 'Who am I?' as a young man. Rejecting his father's fundamentalist religion he decided to put aside what he'd been told about himself and look for himself at his identity. Harding made an astonishing discovery - his body was not just his human frame but was a many-levelled system ranging from the most distant galaxy to the nearest particle. At the centre of this all-inclusive onion-like structure Harding found his True Self, the formless Reality behind all his appearances.

Harding wrote many books about 'who we really are', exploring its profound implications in our lives and its connection with the core message of the world's great religions. He also invented experiments that point directly to the 'headless' Reality at our centre. Harding's work is a paradigm shift, a leap into a profoundly new way of seeing ourselves. This graphic biography reveals who this great man was and what he discovered.