Who We Are (Paperback) 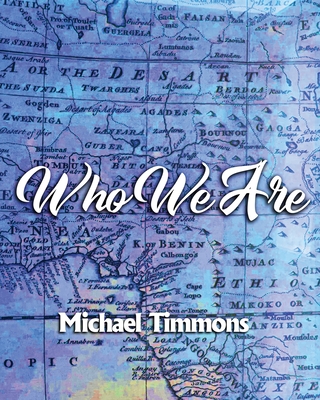 Have you ever heard of "Negroland"? Popular belief is that most blacks that were taken from Africa during the Trans-Atlantic Slave trade and sold into slavery were Africans which is far from the truth. "Who We Are" explains not only where those Blacks came from but also how they ended up in West Africa. You will also learn the reason why these people went from being called Negro to Black and now African American.