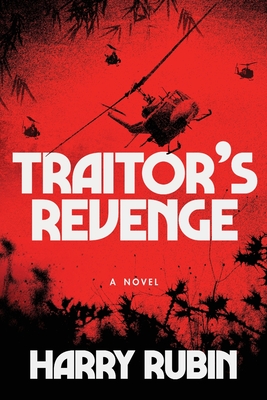 Drafted into the US Army, Ronald Evers never fit in, and after one last firefight in Vietnam, he has had enough. Deserting his company to form a band of criminals from many other countries, he becomes the "King of the Jungle."

Tasked to find Evers and bring him to justice, Hank Maples is thrown into one dangerous situation after another, until he badly wounds and almost captures Evers. But the hunt is not over. Escaping deeper into the jungle, Evers survives his wounds and swears to hunt down Maples-no matter how long or how far he has to go to get his revenge.

In Traitor's Revenge, the hunted becomes the hunter. But who will become the prey?