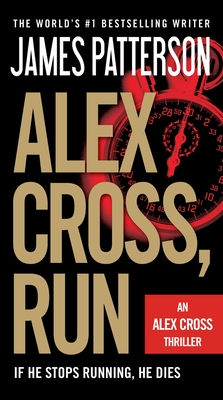 By James Patterson, Michael Boatman (Read by), Steven Boyer (Read by)
Please email or call us for pricing on this book.

This is book number 18 in the An Alex Cross Thriller series.

"The Cross family will never be the same! Cross Fire will leave you turning page after page with endless suspense."—Beyond the Bookshelf

"Lives are lost, people Alex loves are in serious danger, and everyone is afraid that they're going to be next on the sniper's list. This is another great and addicting tale of murder and mayhem--Alex Cross style! I was hard pressed to put it down!"—Bibliophilic Book Blog