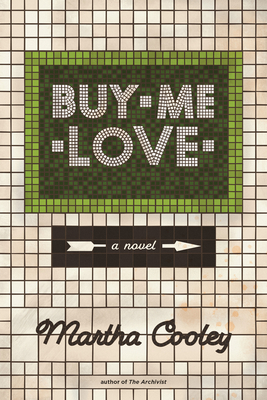 Described by Publishers Weekly as Cooley's sharp latest, Cooley has a sure hand in probing the intersection of artistic ambition and money. This hopeful take is sure to move readers.

In Brooklyn, New York, in 2005, Ellen Portinari buys a lottery ticket on a whim; not long after, she realizes she's won a hundred-million-dollar jackpot. With a month to redeem the ticket, she tells no one but her alcoholic brother--a talented composer whose girlfriend has died in a terrorist attack abroad--about her preposterous good luck.

As the clock ticks, Ellen caroms from incredulity to giddiness to dread as she tries to reckon with the potential consequences of her win. She becomes unexpectedly involved with a man and boy she's met at her local gym. While she grapples with the burden of secret-keeping and the tug of a new intimacy, a Brooklyn street artist named Blair Talpa is contending with her own challenges: a missing brother, an urge to make art that will "derange orbits," and a lack of money.

En route to redeem the lottery ticket, Ellen finds her prospects entwining by chance with Blair's--which allows Ellen to reimagine luck's relation to loss, and the reader to revel in surprise.