The Debates in the Federal Convention of 1787: Which Framed the Constitution of the United States of America (Paperback) 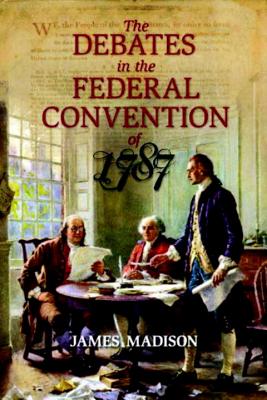 The very future of the nation was at stake.

This handsome, affordable paperback edition contains James Madison's entire narrative of the stirring historic debates that led to the creation of one of the free world’s most respected documents: the Constitution of the United States. Known today as the "Father of the Constitution," Madison clearly and precisely chronicles the often-heated discussions, and his is the primary record of the events that established the United States government, its division of power, and ultimately the character of American democracy. Through Madison’s words we understand the essence of the personalities involved and the conflict and compromise that was inherent in the drafting of the document.

With a preface by University of Richmond historian Robert Alley, this landmark work is absolutely indispensable for historians, scholars, and all those who treasure America's heritage.