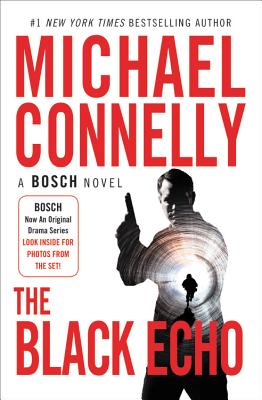 An LAPD homicide detective must choose between justice and vengeance as he teams up with the FBI in this "thrilling" novel filled with mystery and adventure (New York Times Book Review).

"One of those books you read with your knuckles - just hanging on until it's over...good and thrilling." - New York Times Book Review
—-

"It's impossible for Connelly to tell a bad story." - The Arizona Republic
—-

"Michael Connelly writes with a seamless unity of tone and pace that makes reading his crime novels absolutely effortless and totally engaging...his narrative rolls out in a perfect parade of action, memory, emotion, color and tension." - Pittsburgh Post-Gazette
—-