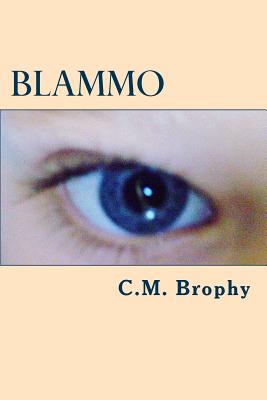 In this short novel - Frank Leigh Charles, obsessed with the idea of Freedom, attempts to reclaim his youth with an act of lust driven infidelity, causing himself mortal injury at the hands of a woman he hasn't seen since she was a girl. Brought back from the precipice to the living world by a northern shaman with unconventional methods, he takes his sons and some guns to the desert where the course of the august season of his life is set: A hermitage in the wilderness in the shadow of metropolis. Act 3 finds Frank transformed into a modern Saint Francis of Assisi, living practically on the streets of his old home port town, despite access to great, undeserved wealth. New horizons beckon as disease chases him off the earth's edge in a sinking plastic sailboat. Blindly he accepts delivery of exactly what he paid for. How funny failure is, the harder it hurts. Fate, his faithless muse is a fickle yet sexy bitch, taunting and useless to his ambitionless libido. What did he think would happen? -Ya gotta laugh and you gotta watch when the clown bleeds out cause he's only gonna bleed out once and it really is just too fucking funny. The big Nothing that follows in the 'Afterlife' is funnier still. When nothing is humorous, everything becomes hysterical, and the other different.

C.M. Brophy works as a plumber and lives with his family in Maryland. He has written 7 other books. He could stand to die at sea, but not for a good long time. "This Book 'BLAMMO', is the 3rd in The Ignorant Voyager Series, (The first written) envisioned as a 5-volume multigenerational historical-&-speculitive- family fiction, an epic story spanning the days from the authors (deceased) Grand mother's childhood, on towards his (unborn) Grand Daughter's dotage." C.M.Brophy-6/7/2016