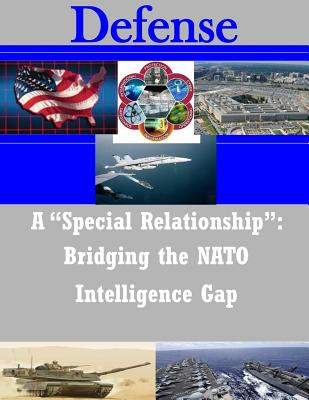 By Naval Postgraduate School
Please email or call us for pricing on this book.

Despite NATO's long history of close military cooperation and coordination, the Alliance cannot fully support major multinational operations. Tested by conflicts in the 1990s through to the recent war in Libya, NATO capabilities have consistently fallen short. During each conflict, intelligence played a key role in securing victory, but NATO's operational successes were made possible only through substantial U.S. intelligence support. The lack of an independent NATO intelligence capability presents a problem for the United States, which needs a NATO capable of conducting operations in the event of a simultaneous conflict in another region.Given the rise of austerity measures in Europe, it is unlikely that European governments will provide additional funding to establish a comprehensive NATO intelligence capability. Therefore, the U.S. should establish an enhanced intelligence-sharing relationship with NATO to offset the paucity of NATO intelligence support and operational resources. Intelligence sharing can increase international cooperation and allow for greater burden sharing among allies. This is most aptly demonstrated by the United Kingdom-U.S.A. (UKUSA) series of signals intelligence agreements developed during World War II, which arguably provided the foundation for the 'special relationship' between the U.S. and the U.K. today.