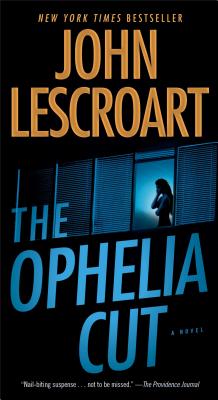 By John Lescroart
$9.99
Email or call for price

This is book number 14 in the Dismas Hardy series.

When a brutal rapist is murdered, a loving father stands accused of the crime and defense attorney Dismas Hardy must defend his brother-in-law and old friend Moses McGuire in a thrilling case that hits far too close to home.

When his brother-in-law and old friend Moses McGuire is the prime suspect in the murder of his own daughter’s rapist, attorney Dismas Hardy agrees to defend him. But McGuire has fallen off the wagon, and his stay in prison could bring to light old secrets that would destroy Hardy and his closest colleagues’ careers. As the overwhelming evidence against McGuire piles up, Hardy focuses on planting doubt in the minds of the jurors—until, in a feat of legal ingenuity that is staggering in both its implications and its simplicity, he sees a new way forward that might just save them all. But at what price?

John Lescroart is the author of twenty-eight previous novels, including the New York Times bestsellers The Ophelia Cut, The Keeper, The Fall, and Fatal. His books have sold more than ten million copies and have been translated into twenty-two languages. He lives in Northern California.