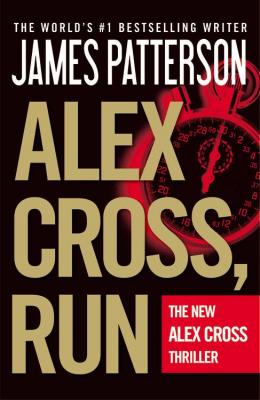 By James Patterson
Please email or call us for pricing on this book.

This is book number 18 in the An Alex Cross Thriller series.