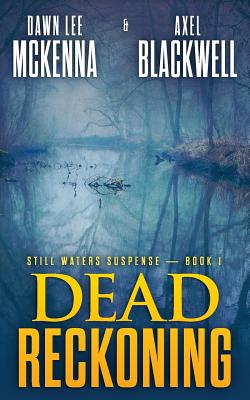 The real Florida lies far from the interstates, where there are no dancing mice, bikini-covered beaches, or shopping malls. If you listen closely, beneath the cries of hungry gulls and the rustle of wind through the palm fronds, you might hear it whisper its secrets.

Lieutenant Evan Caldwell is a man adrift, cut loose from a life he thought he knew. His wife has lain comatose for months, and the accident that put her there has raised questions that she's unable to answer. Now, with his wife in a nearby hospice, Evan has moved to a boat in the quiet Panhandle town of Port St. Joe, where he works as an investigator with the local sheriff's office.

Evan's hopes for peace and solitude are shattered when the current sheriff is found murdered. Worse, Evan's put in the position of interim sheriff while he investigates the murder of his former boss.

As the answers begin to surface, he discovers secrets as deep and twisted as the roots of the ancient cypress trees that litter the landscape - secrets that no one wants revealed.