The App: Lady Justice has a new sword (Paperback) 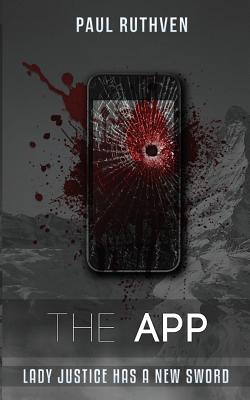 By Paul Ruthven
Please email or call us for pricing on this book.

Corrupt politicians, greedy bankers, paedophile priests. Some people never answer for their crimes. But that's about to change.

When Simon Simpson becomes a victim of the Global Financial Crisis, he seeks revenge on those who caused it - by creating a cell-phone application. But The App is no ordinary invention. Simon's brainchild allows users to bet on the time and manner of someone's death. The more unpopular the target, the bigger their prize pool. And the more likely they'll be killed.

The financial rewards offered by The App tempt many people into trying their luck; from an ex-Marine sniper with PTSD, to a fifteen-year-old hacker whose only weapon is his laptop. Anyone could be an assassin. The killings begin in Canada. But The App soon spreads - like a tsunami - unleashing the most lethal form of democracy the world has ever seen.