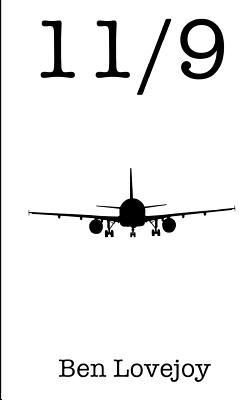 By Ben Lovejoy
Please email or call us for pricing on this book.

A technothriller in the Michael Crichton vein. 9/11 was the world's worst terrorist atrocity. Julian Fox intended to change that fact. The planning would take months. The attack would take just two minutes. 9/11 had been four airliners, three buildings and 3,000 deaths. What Fox was planning would down 1300 airliners, devastate countless city centres and kill around half a million people. His method wouldn't require a single hijacker: just 23 lines of computer code. Sarah Green was an Aviation Risk Analyst in the Dept of Homeland Security. Her job was to out-think the terrorists: identify weaknesses in airline security arrangements, figure out how those weaknesses might be exploited and get protections in place before the terrorists got their chance. Neither knew the other existed, yet the two were locked into a race that only one of them could win.