One Year After: A John Matherson Novel (Paperback) 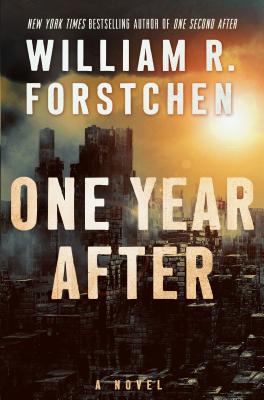 “Forstchen is the prophet of a new Dark Age. The wise will listen.” —Stephen Coonts, New York Times bestselling author

"True storytelling that only the rarest of writers ever master . . . Bill has perfected his talent.” —David Hagberg, New York Times bestselling author

“A fine postapocalyptic thriller, with richly drawn characters and the kind og story that we can easily imagine happening.” —Booklist