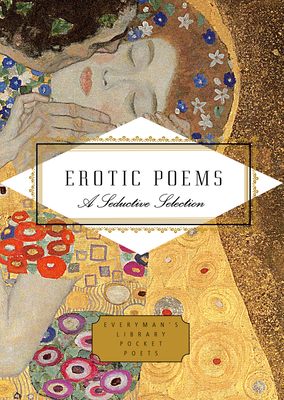 Peter Washington is the editor of many of the Everyman's Library Pocket Poets, including Love Poems, and is the author of Madame Blavatsky's Baboon: A History of the Mystics, Mediums, and Misfits Who Brought Spiritualism to America.