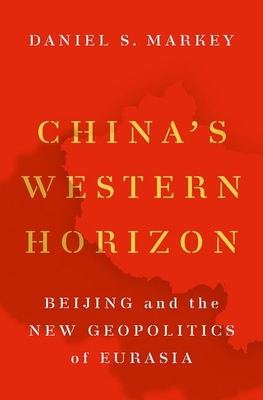 By Daniel Markey
Please email or call us for pricing on this book.

Daniel S. Markey is a senior research professor at Johns Hopkins University's School of Advanced International Studies (SAIS), and the academic director of the SAIS Global Policy Program. From 2007-2015, he was senior fellow for India, Pakistan, and South Asia at the Council on Foreign Relations. While there, he wrote a book on the future of the U.S.-Pakistan relationship, No Exit from Pakistan. From 2003 to 2007, Dr. Markey held the South Asia portfolio on the Secretary's Policy Planning Staff at the U.S. Department of State.